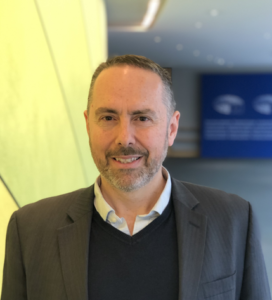 Georgios, a Mechanical Engineer by training, did his PhD thesis on United Nations Reform at the University of Kent at Canterbury, UK, in the late 1980s. He took part in actual UN reform efforts, including through the 2005 World Summit, as member of UN Secretary-General Kofi Annan’s Executive Office. He later served as focal point for UN system coordinated action on climate change, as Acting Deputy Executive Secretary of Secretary-General Ban Ki-moon’s High-level Panel on Global Sustainability, and as advisor to the secretariat of the UN Framework Convention on Climate Change (UNFCCC), including for the COP21 negotiations that led to the Paris Agreement. Georgios continues to work on global governance reform through the Brussels-based Foundation for Global Governance and Sustainability (FOGGS), of which he is co-founder and Executive Director. He is fluent in English and Greek, also working comfortably in French and Spanish.